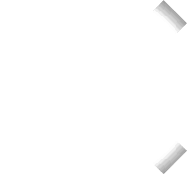 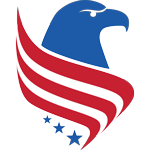 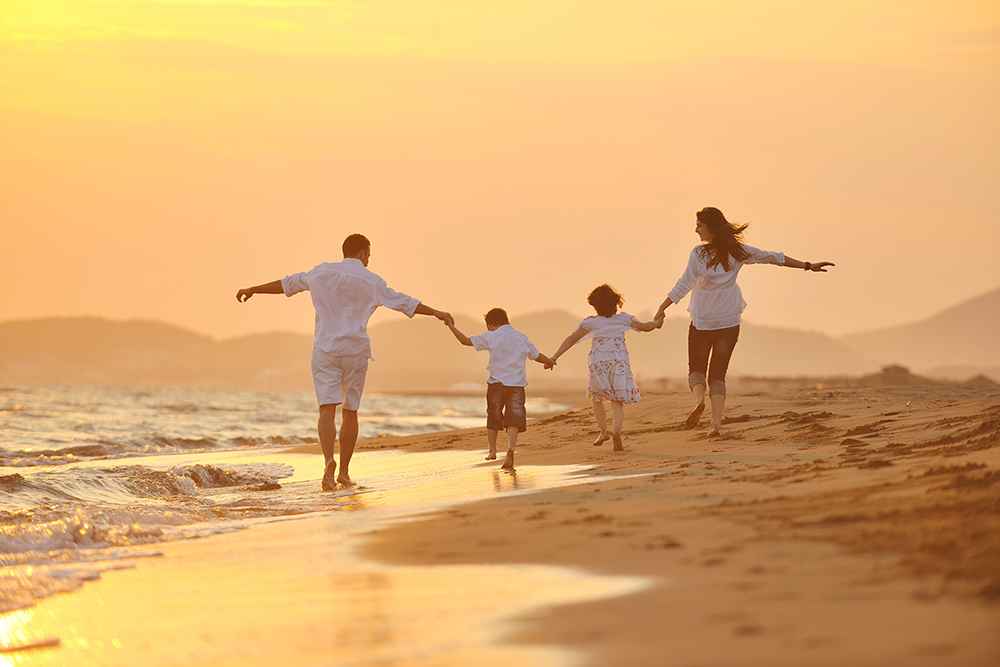 “Therefore shall a man leave his father and his mother, and shall cleave unto his wife: and they shall be one flesh.” (KJV)

In contrast, Communists rely upon destruction of and government control of the family in order to impose their system upon a previously free society.

“Abolition of the family! …this infamous proposal of the Communists.”
“…we destroy the most hallowed of relations, when we replace home education by social.”
“…communism abolishes eternal truths, it abolishes all religion, and all morality, instead of constituting them on a new basis; it therefore acts in contradiction to all past historical experience.”

No civil government may legitimately authorize or define marriage or family relations, as affirmed by the 10th amendment, delegating to the people as our founders understood the family as necessary to the general welfare.
We affirm the importance of Biblical scripture in the founders’ intent as eloquently stated by Noah Webster:
“The moral principles and precepts contained in the Scriptures ought to form the basis of all our civil constitution and laws… All the miseries and evils which men suffer from vice, crime, ambition, injustice, oppression, slavery, and war proceed from their despising or neglecting the precepts in the Bible.”
The law of our Creator defines marriage as the union between one man and one woman. The marriage covenant is the foundation of the family, and the family is fundamental in the maintenance of a stable, healthy and prosperous social order. No government may legitimately authorize or define marriage or family relations contrary to what God has instituted. We are opposed to any judicial ruling or amending the U.S. Constitution or any state constitution re-defining marriage with any definition other than the Biblical standard.
We call for an end to all taxation and economic formulas that discourage marriage, incentivize co-habitation and child bearing outside of marriage or authorize or provide government funding for policies and programs that further erode the jurisdiction of the family or parental rights.
We reject the notion that homosexuals, transgenders or those who are sexually deviant are deserving of legal favor or special protection, and affirm the rights of states and localities to proscribe offensive sexual behavior. We oppose all efforts to impose a new sexual legal order through any courts or legislatures. We stand against so-called “sexual orientation” and “hate crime” statutes that attempt to legitimize inappropriate sexual behavior or stifle public opposition to its expression. We oppose government funding of “partner” benefits for unmarried individuals. Finally, we oppose any legal recognition of homosexual or civil unions.
We recognize that parents have the fundamental right and responsibility to nurture, educate, and discipline their children. We oppose the assumption of any of these responsibilities by any governmental agency without the express delegation of the parents or legal due process.